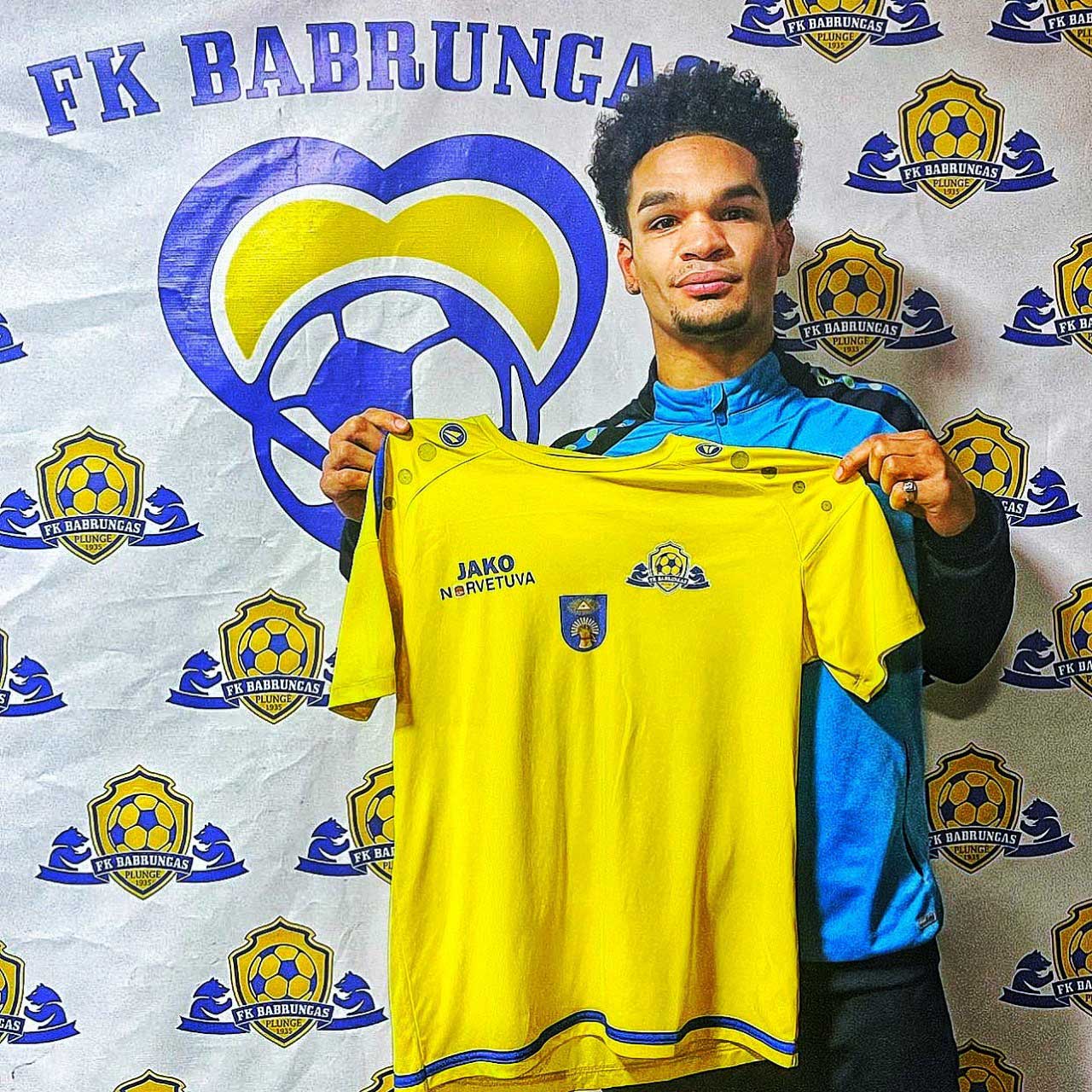 Oakville, On – Blue Devils FC are proud to announce that Marcus Channer has completed a succesful two week trial with FK Babrungas Plunge of the Lithuanian Second Division, and signed his first professional contract.

The 6’0 defensive midfielder was a standout in his time at McMaster University and with the Blue Devils first team during the 2021 League1 Ontario season.

Reminiscing about his time with Blue Devils FC, Marcus looks back fondly on his time with the club, and how quickly he was accepted into the family, “Being the younger (if not the youngest) player on the team, I thought it would be hard to bond with some of the senior players – thankfully I was wrong. The team really took me in and allowed me to play my game the way I wanted to play it, for that I’m greatful.”

Blue Devils FC would like to wish Marcus the best of luck on this next step in his journey and look forward to seeing where his career takes him in the future.