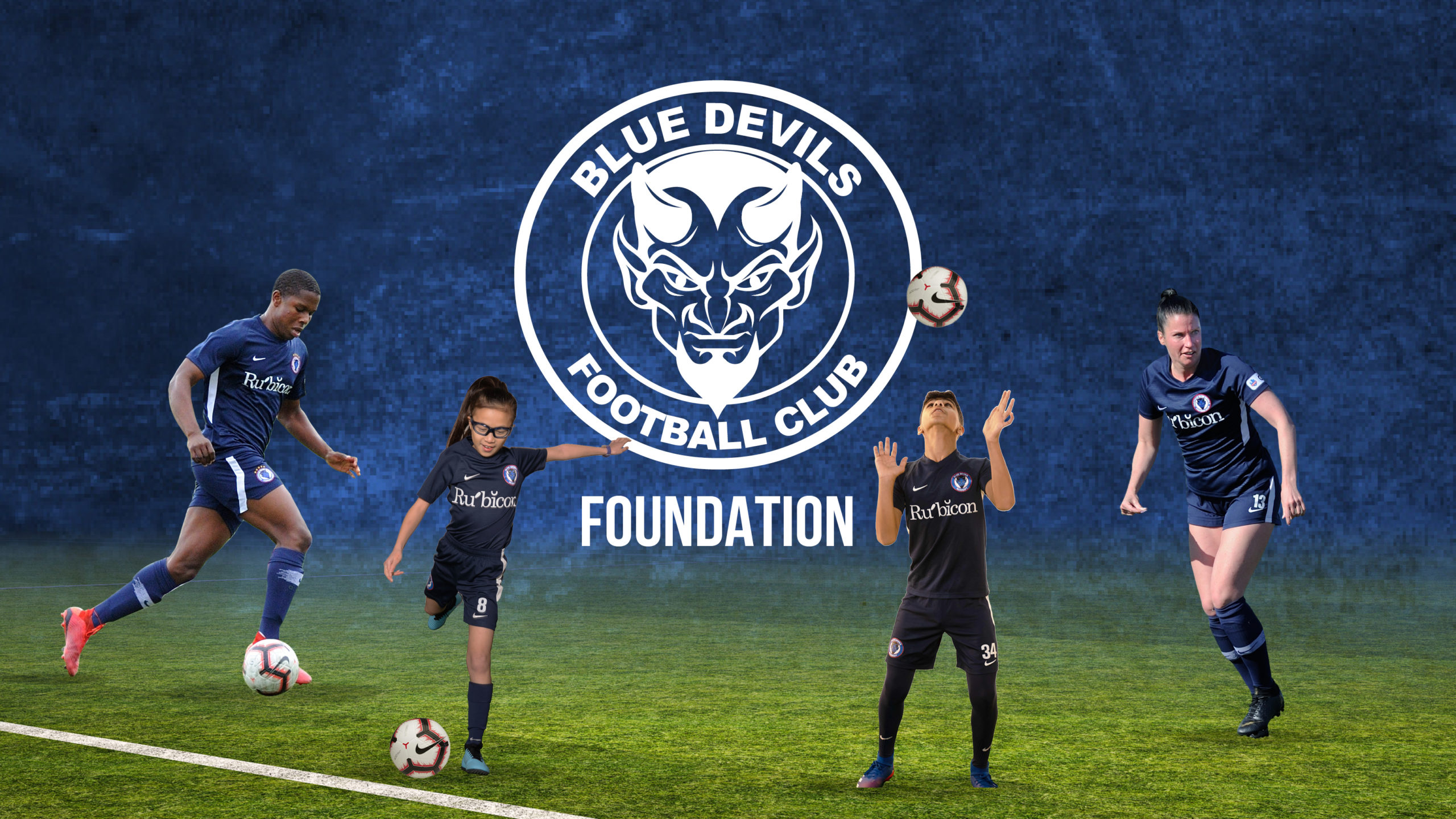 Oakville, ON – Blue Devils FC announced that the new Blue Devils Foundation has been created in support of one of the club‘s five Key Pillars – Equal Access.

Founded with the generous support of the Guglietti family, the Blue Devils Foundation is a non-profit organization founded on the principle of equality, and with the goal to eliminate financial barriers for Blue Devils players and families.

The Foundation will build an endowment in order to sustainably support its mission. The endowment will be supported through annual fundraising efforts and events such as the annual Blue Devils Celebrity Soccer Tournament.

“We are so excited and proud to launch the Blue Devils Foundation,” said Foundation Director Raina Williams, “We are deeply grateful to the Guglietti family for their generous support of our efforts to create more opportunities for young Canadian soccer players of the future, and we will work very hard to ensure that future is bright.”

Blue Devils FC is guided by five Key Pillars that represent the core attributes of the Club and provide the foundation to achieve and implement the vision for its future. One of these pillars, Equal Access, is the driving force behind the creation of the foundation – with the stated goal “to ensure equal opportunities for both male and female players and to eliminate barriers to player development such as economic need through the support of the Blue Devils Foundation.”