The original Oakville Blue Devils was a member team of the Oakville Soccer Club. The team was built, coached and developed by Phil Iafrati and enjoyed many years of success, particularly in its final year in 1998, winning both the U19 Provincial and National Championships. Coach Iafrati closed the team following the 1998 Championship success and launched his second long term youth team, the Oakville Blue Stars which remarkably, repeated his Blue Devils success and also claimed a Provincial and National Championship in 2004 at the Under 14 age level. In recognition of his coaching success, Coach Iafrati was inducted into the Oakville Sports Hall of Fame in 2000.

The year 2005 saw the return of the Blue Devils to represent the Town of Oakville, this time around as an independent club registered with the Peel Halton Soccer Association. In conjunction with the former owners of the Scarborough based CPSL club Metro Lions the team relocated and partnered with the Oakville based Premier Soccer Academy and was renamed the Oakville Blue Devils, in a conscious effort to continue a winning legacy.

The club formed a strong bond and working association with the Oakville Soccer Club and the local community. Playing out of the Bronte Athletic facility and under the technical direction of Duncan Wilde and Billy Steele, the team enjoyed another successful season, winning both the Western Conference title and the 2005 Canadian Professional Soccer League Championship, known better at the time as the Rogers Cup. In 2006 Coaches Wilde and Steele returned to the Toronto Lynx professional club of the United Soccer League.

The Blue Devils played a second season within the former CPSL, coached by former team captain Phil Ionadi, winning the Western Conference for a second year running. The club relocated again in 2007 and became Brampton United, bringing to an end the second period of the Oakville Blue Devils history, but along with it, a second Championship to celebrate.

Following a very successful 10 years with the Toronto Lynx organization in the United Soccer League (USL), Duncan Wilde and Billy Steele returned once again in 2015, as the driving force behind the new men’s League1 Ontario Championship season. Reuniting with Coach Brett Mosen provided the Blue Devils with the required technical staff and guidance to also secure the 2015 Inter-provincial Championship in the club’s long awaited return to the Town of Oakville.

The 2015 Blue Devils Championship titles were the result of another successful season that also saw Filip Vilela named League1 MVP and the league’s leading goal scorer. The club also had captain Taylor McNamara, Anthony Novak, Eric Crawford, Al James and Filip Vilela voted into the League1 All Star team for 2015. The team held the top spot in the standings from week one to closing day.

The Blue Devils won their second League1 Ontario title in the 2017 season with several Blue Devils featured on the League1 All Star team. The 2017 League1 title also earned the Blue Devils a place in the 2018 Canadian Championship.

2018 was an important year for the Blue Devils. The League1 Ontario men’s team made history by becoming the first ever League1 team to compete in the Canadian Championship. 2018 also saw the club launch the new Blue Devils League1 Ontario women’s team, along with a reserve team and girls academy teams starting at U8.

In 2019, the men’s and women’s League1 teams along with the League1 Reserves team won all three regular season championships. The players and coaches were also honoured with many individual awards including Coach of the Year for Duncan Wilde (men) and John Yacou (women). 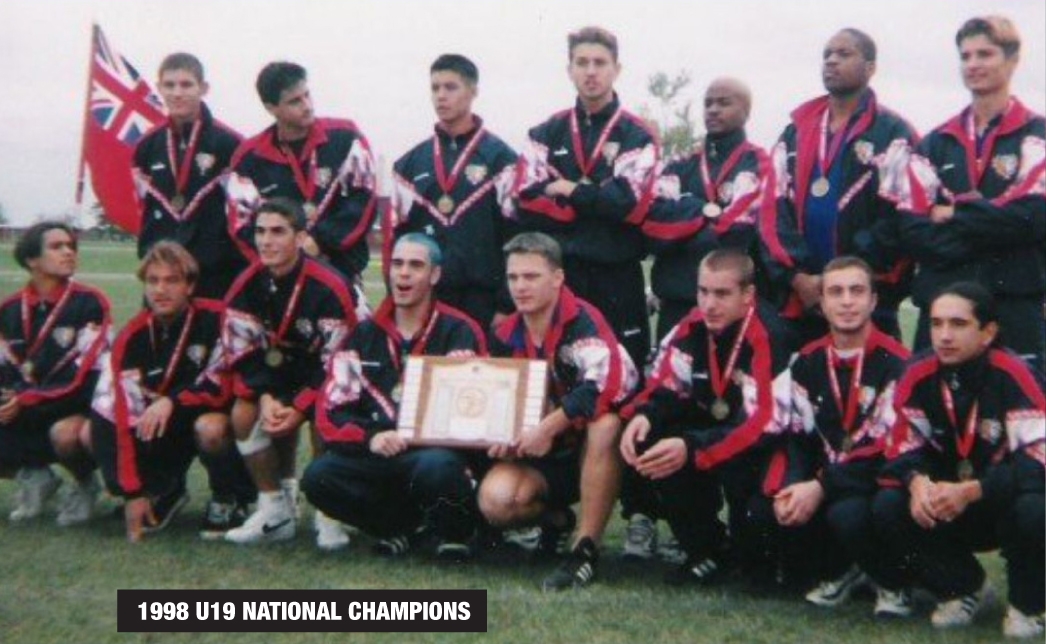 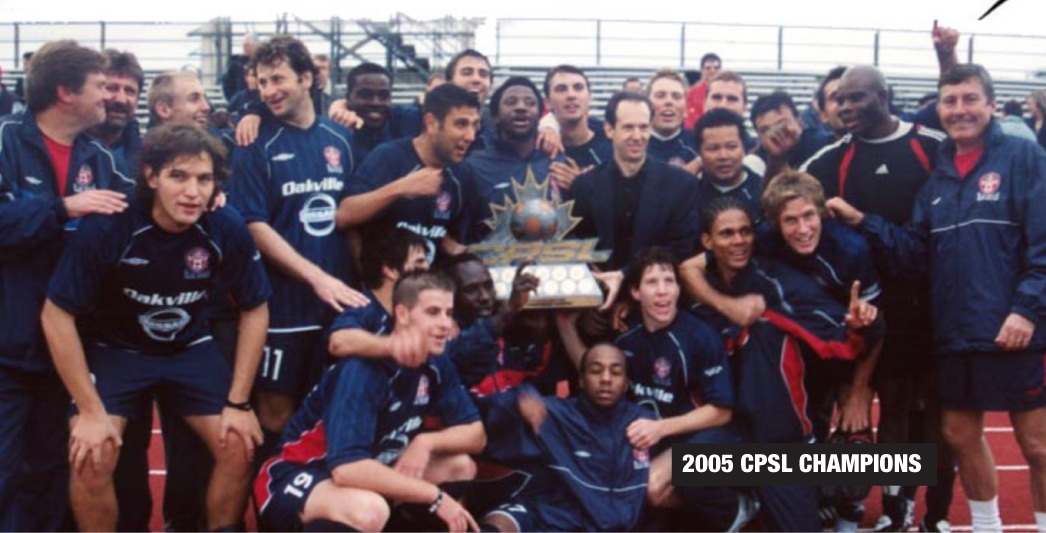 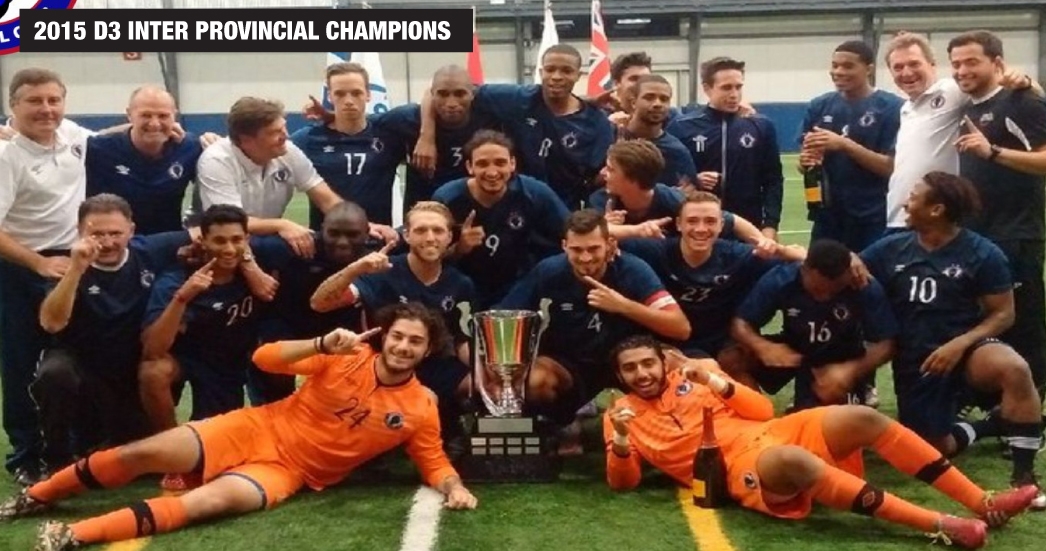