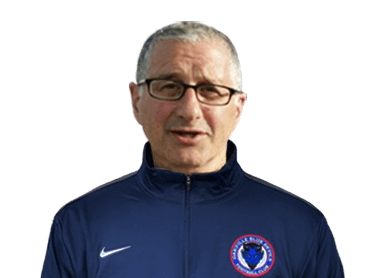 Jeff Bookman has over 50 years of playing and coaching experience at the highest levels of the game in the UK. As a schoolboy he played for Arsenal, before joining his beloved Chelsea where he played regularly in the Youth and Reserve teams. While still at school, Jeff also had the honour of captaining the England U18 National Schoolboys Team.

Although not making it as a pro, Jeff played for many years at the highest level of semi-pro soccer with clubs including, Barnet and Ilford FC where he played in the last-ever Amateur Cup Final to be played at Wembley stadium.

When he retired from playing, Jeff quickly rose through the coaching ranks and became a UEFA A license coach, before progressing to an English FA Coach Educator. On achieving this status, Jeff was the first appointed coach of the David Beckham Academy when it opened in London, and was recruited to return to Chelsea FC as Head Coach of the U-13 Academy team. He remained at Chelsea Academy for 10 years, and in the final year became the Head of International Youth Technical Development, where he travelled to the United States to oversee the growth and development of Chelsea’s affiliate partner clubs.

During this time, Jeff also founded the online coaching resource, Inside Soccer, which meant him traveling the world to work with major clubs including Inter Milan, Sporting Lisbon, Ajax, Flamengo, Santos, Boca Juniors, River Plate and Valencia. It also meant him introducing many of these club coaches to grassroots clubs in the USA & Canada – a project which he still continues to this day.

The rapid rise and growth of the game in the United States lured Jeff to leave Chelsea and remain in the USA for eight years, during which time he became the Technical Director of New York Soccer Club, working alongside Claudio Reyna, the former National Technical Director, before co-founding his own player development program, Next Gen USA.

Family ties eventually led Jeff to return to the UK, where he is now semi-retired, but working as a consultant to pass on a lifetime’s knowledge and experience of working alongside some of the world’s most talented youth development coaches. 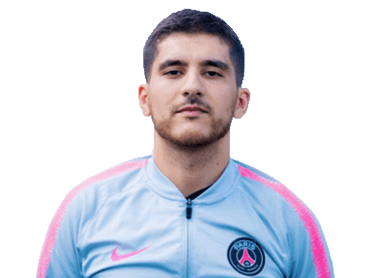 UEFA 'A’ License coach, Mohamed has been eight seasons as Coach for the French top club side Paris Saint-Germain (PSG). Mohamed also has a Sports Science Degree as well as a Master’s Degree in Economy and Law. 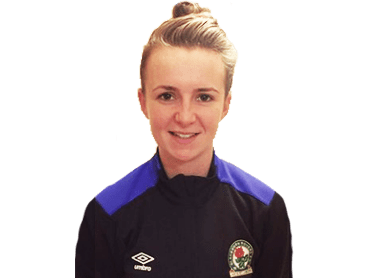 Katie was a player for Reading FC Women, before becoming a coach with Chelsea and Everton FC Ladies Academies. She went on to be Technical Director and Women’s Head Coach at Blackburn Rovers FC. 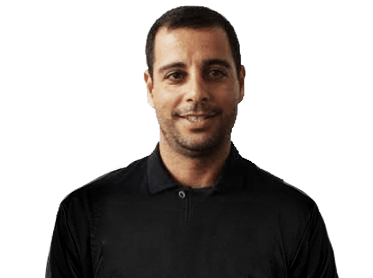 Felipe Arantes was Head Coach of Botofogo U17-23 program, before moving to become Head of Vasco Youth Academy International program. Currently, he is the U20 Coach at Madureira EC of Rio de Janeiro. Madureira EC competes in Campeonato Carioca, the top tier of the Rio de Janeiro state football league.

We’d love to hear from you.